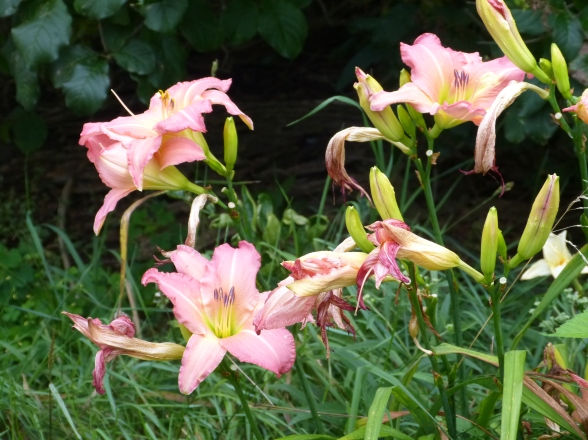 I am thinking of the songs that comfort me in grief.

And thinking about the stages of grief. Five, right? Denial, Bargaining, Anger, Grief and Acceptance. My sister said, “They left out Revenge and Acting Out. ” She died of cancer in 2012 at age 49. Six days after her birthday and the day after mine.

Anger songs for grief. But denial is first, right? Not necessarily. These are not stages you move through in a certain order. This is more like a spiral, where you go from one to the next and back to the start, from day to day or even hour to hour.

I’ve already written about My Name is Samuel Hall. That is an angry song, unrepentant, that my sister wanted the last time that I visited her. I knew that she was furious about dying and leaving her husband and daughter. And me and her friends.

“Nobody loves me, everybody hates me, I think I’ll go eat worms. Big fat slimy ones, little tiny wiggly ones, see them wiggle and squirm. Bite their heads off, suck their guts out, throw the skins away. I don’t see how anyone can live on three meals of worms a day… without dessert….”

She also taught us this:

My parents had songs for every mood I can imagine. There were moods they would not speak about but they sang them.

My favorite angry groups are The Devil Makes Three, Hank Williams III, The Offspring, and Sweet Honey in the Rock.

Sweet Honey in the Rock? Yes. They sing about death a lot. This song is not about death: it’s about a “bad” woman, wanted dead or alive. But listen to the song: they are singing about a real event and a woman who fought back against a rape. On the thirty year album of Sweet Honey in the Rock, the group says that their first “hit” was this song, played by news stations. “It was a hint that we were not going to be top 40.” The song is Joanne Little.

So here are three songs by the others:

The Offspring: Why don’t you get a job?

The Devil Makes Three: All Hail

And how do families show anger? They fight. They fight with each other. They fight about how someone should die, what should be done about mom, whether dad can live alone any more, about the right way to grieve. They fight about small things or big things and they even sue each other. Before you wade into the fray, step back. Remember, families grieving are always a little bit insane, very stressed and it’s all grief.

Blessings on the people I know in hospice right now and on their families and loved ones. Third one today. Sending love. 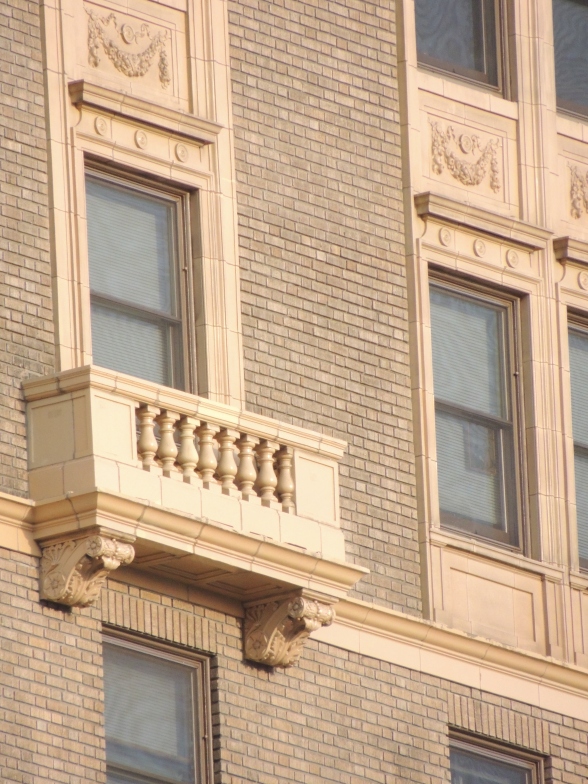