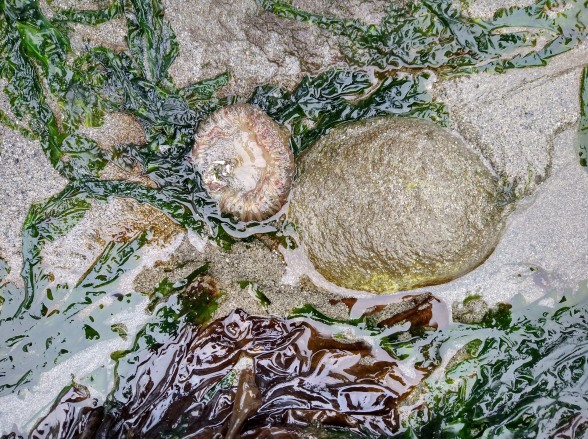 After my mother died I really struggled, partly because I was in the midst of a divorce and felt like a massive failure. I did not like myself. But I kept thinking about my mother and how much she hid: and eventually I thought, you know, I love all of my mother. Even the stuff she hid. If she is lovable then so am I.

What is lovable in your parent? And would you miss her/him if she/he were truly gone?

That is the hard thing for me, that I couldn’t think about that until she was dead. With my sister, I thought about it before she died and changed how I behaved and let her know when I disagreed with her. Even though she had cancer.

Cucumber love is a poem I wrote more then ten years ago about dropping the exoskeleton that we wear for society’s and our family’s approval. It takes courage. You can drop a little piece at a time and let them get used to it. And yes, some people may reject you for good. That is their choice. But you have to ask yourself then, did they ever really love you or did they only love to control you?

They say they love you
And they do

One day you slip out

You watch bemused
For a while

Shock and outrage
“That’s not you!
You’ve changed, you’re depressed
Confused, manic, gone out of your mind!”
Off the deep end

Some people will see you as you really are

As you walk away
You will wonder who they loved