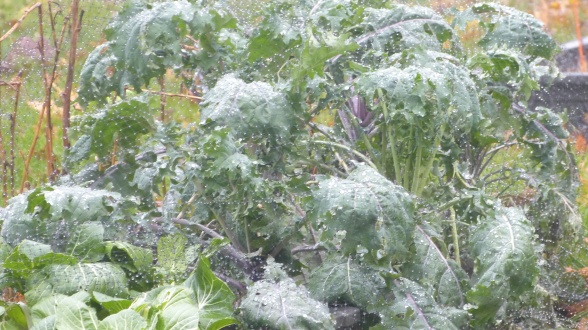 Yes, well, PANS rather than PANDAS. PANDAS is just a cooler acronym. Who wants a syndrome named after a kitchen implement? Not me. And probably tuberculosis (my mom’s) was the initial insult and then I was one of those kids who gets Strep A at least yearly. My daughter too, but my son only had Strep A once.

This is actually Pseudoautoimmune. That is, the antibodies that show up to Strep A attack parts of ourselves. It buggers up the acronym so they are not calling in PPANS. Yet. And eventually they will have to drop the Pediatric, so then it’s back to PANS. Oh, well, I can live with a stupid acronym.

My current theory is that the four antibodies that they’ve found so far are an interesting back up crisis system. Either stress or infection can set them off. Once the antibody levels are high, a person gets

1. Either brain fog or some variation of ADHD/OCD/Manic-depressive/TICS/Oppositional Defiance/etc. The brain fog can be labeled depression or memory loss, partly depending on the age of the person.

2. Muscle weirdness: either super strong/super endurance or slow twitch/fast twitch/both muscle dysfunction. With slow and fast twitch muscle dysfunction, theoretically that would be a source of at least some of the chronic fatigue. Chronic fatigue pretty much happens over night and is triggered by one in ten severe infections and/or stress. Though possibly more with Covid-19. The latest estimates are 30% of everyone infected has some form of Long Covid.

3. Anti lysoganglioside. I am still studying lysogangliosides. They lyse ganglions. In theory if this blocks the lysogangliosides, there could be a higher risk of cancer. If the ganglions are lysed more, well, more brain dysfunction and memory loss. I also noticed that I had tremendous muscle pain if I ate the wrong things. This could then be the mechanism for some of the fibromyalgia people.

How to fight this?

It’s not going to be popular in medicine, particularly allopathic, because the main treatments that I can think of are NOT DRUGS.

1. Look for infection and treat it. Penicillin is cheap. High dose if the person doesn’t respond. I don’t look septic when I am near septic: no elevated white blood cell count and no fever. It’s the urine output multiplied by 5, that is, 10 liters instead of 2 liters in 24 hours, that is the clue. This time I did not get to that point and it was milder. Though I need oxygen.

2. Quiet the immune system. Teach the slow breathing that we are using for chronic pain and our anxious people and PTSD veterans. Going from the ramped up hyper crazy sympathetic nervous system state to the quiet relaxed parasympathetic nervous system is a skill that I think anyone can learn. The immune system calms down in the parasympathetic state and antibody levels will drop. The naturopaths want to give tons of pills (that they sell from their clinic or get a kick back from the on line company) for “immune dysfunction” but most of it is crap. Yes, crap. So the naturopaths won’t like this idea either.

3. For the anti lysoganglioside, I’ve treated this by changing my diet. When my antibodies are high, I have to keep my blood sugar as low as possible which means I go keto. As the antibodies come down, I can add foods back in. I am eating everything now except gluten. The gluten is annoying but Things Could Be Worse. Lots worse. This time I figured out that gluten, fructose and sucrose were culprits but not lactose and as I get better rice, potatoes and corn are fine. I dislike soy and always have, except for soy sauce and tamari. Tofu tastes like squishy cardboard to me, yuk. The gluten thing may get better, but since it appears that the baseline of the antibodies rises with each infection/attack, it might not. I will ask for celiac testing in January if I haven’t improved by now. I am not a “bad” celiac who gets terrible symptoms if there is a whiff of gluten. A little doesn’t bother me. French toast two weeks ago brought back the diverticular symptoms and kept hurting for a week. This did motivate me to hold off on gluten. Especially in the holidays and traveling. Again, everyone makes different antibodies, so the food patterns could be highly variable in different people. How very very interesting.

4. Treat the psychiatric stuff. If antibiotics and slow breathing and other parasympathetic exercises don’t help the person, then add the psychiatric drugs. But I’d try the above three first, unless the person is suicidal or threatening others. I am a drug minimalist. Eat food, exercise, have friends, work some, play lots and avoid pills. Including vitamins and supplements.

And that’s the basic plan for treating PANS. The symptoms of Long Haul Covid-19 bear a strong resemblance to my four pneumonias: brain fog or psychiatric problems, shortness of breath, fatigue, muscle pain. Therefore I would try similar treatments which may help some people with Long Haul Covid-19, chronic fatigue and fibromyalgia.

We will see if I make any headway at all.

For more about PANS/PANDAS: https://home.liebertpub.com/news/revised-treatment-guidelines-released-for-pediatric-acute-onset-neuropsychiatric-syndrome-pans-pandas/2223 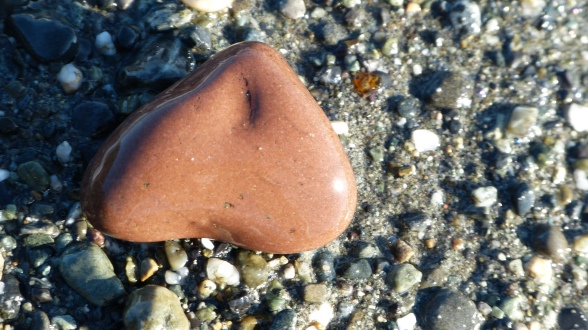