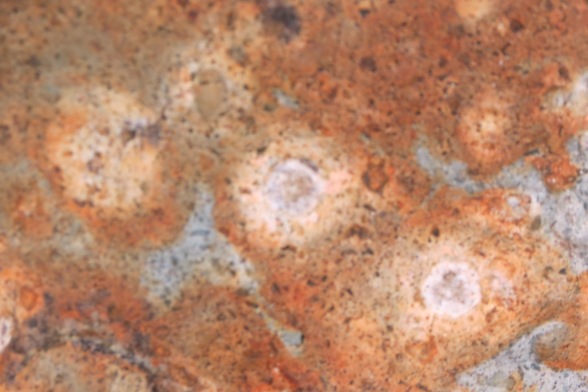 I wrote this in 2016, when at least nine people died of overdoses in Vancouver, BC at Christmas, from fentanyl. I knew fentanyl was hitting my corner of the Washington State too. Warning, this contains a lot of swearing (edited so this does not become a “mature” site). I was in a very bad mood when I wrote it. It is meant to be black humor, to help me deal with grief.

But the news today is STILL talking about fentanyl and overdose: https://www.cnn.com/2022/03/12/us/west-point-cadets-overdose-fentanyl/index.html. When will we ever learn? And also, drug dealers are not actually trustworthy…. your cocaine might contain fentanyl. Don’t do it.

….no, I’m talking to my fellow dealers.

See, heroin is rather labor intensive to produce, being from the opium poppy and all that. (When people say “I only take natural supplements.” I want to say, “You mean like opium and heroin? You know, plant based.”) Also, Afganistan, those fungkers shoot you as soon as look at you. It turns out that fentanyl is cheaper to make and you can source the ingredients from China.

And then, you can make fake oxycodone tabs and fake hydrocondone pills and sell them for bitcoin on the silk road. But you know, ya gotta mix the sheet right. If you mix it wrong and a buncha people overdose and die, there are complaints. Ya might get some scared clients, like, junkie friends of junkies. And then there are also those chronic pain people who aren’t junkies but been forced onto the streets to treat they habit, I mean, pain. We got a good thing going, the pill thing, because the junkies think that pills is safer than heroin. You might scare the fungkers and then how the fungk will I be able to buy that island with my bitcoin?

So dealers, ya’ll fungkheads, ya messing it up if you don’t get the goddarn mix right. See, fentanyl is not routinely tested for on the blood and urine drug screens. So the person gets labelled as an oxycodone overdose and no one knows that it’s fake pills. But when there are too many deaths, the goddarn feds and doctors get suspicious and start testing the pills.

Same with heroin. Cheapens things to cut it with fentenyl. But you gotta calculate right, because if you kill a whole bunch of clients at once, 1. you cut into profits 2. you make the cops and docs suspicious. You gonna ruin it for everyone, you goddarn morons.

And now I hear we got a new mix. Carfentanil, an elephant tranquilizer. Read the recipes carefully, morons, it’s 10,000 times as strong as morphine, you gotta dilute the sheet 10,000 times. Don’t you know math? Take a goddarn chemistry course.

Don’t fungk things up for the responsible drug dealers. A live client keeps on paying.

Be careful out there.

One thought on “don’t kill your clients”