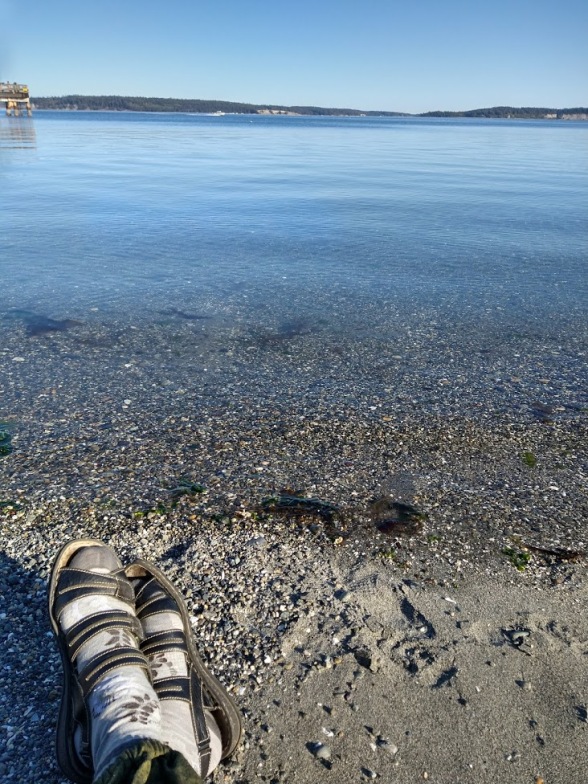 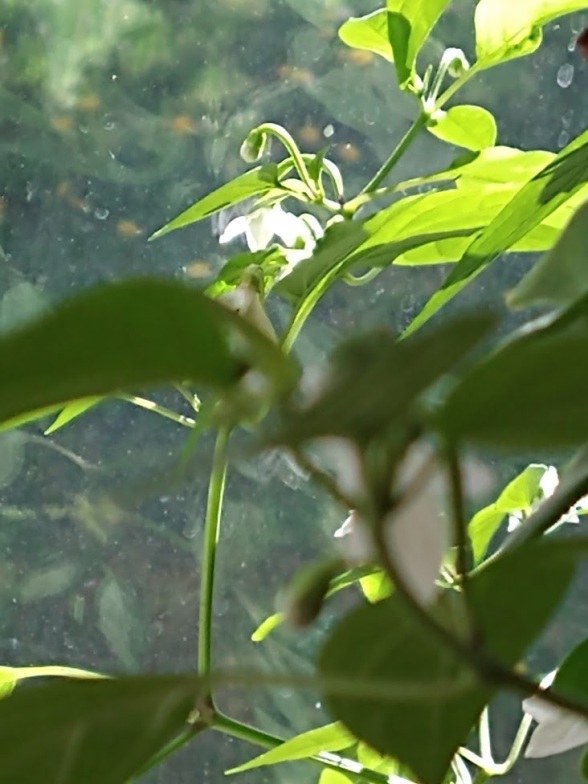 Ok, it has registered that I have a volunteer in the house. It’s a pepper plant. It is growing with the plant I brought back from Hawaii. The Hawaii plant was obtained in the airport and cleared to go to other states without taking nasty fungi or bacteria to spread around, so presumably this volunteer was acquired in my house. I bought a bunch of dried red peppers in eastern Washington when my son was still in college. These look rather the same. If they are the same, I think they will be HOT.

Also yesterday, there was a bee. A nice big fat bumblebee, pollinating the pepper. I thought about putting her outside, but it’s too cold and I am not sure she would survive. So now I have a pet bee. I have not named her yet. I take that back: I’m naming her Pepper.

Hooray for the volunteers.

This is for Friday’s Ragtag Daily Prompt: register.