For the Daily Prompt: inheritance.

Such soft colors. I am trying to capture the ferry wake color in the sunrise.

I am thinking of the comment from a fellow male medical student, about the statistics of one girl in five sexually abused:  “I never believed it. I didn’t think women could be okay after that.”

There is still the idea in our culture of a woman “ruined”. Women are still not believed. Boys are assaulted, too. One in twenty. Here: http://victimsofcrime.org/media/reporting-on-child-sexual-abuse/child-sexual-abuse-statistics.

And in the end, I wonder, what are the adults thinking? It’s the woman’s fault for being pretty? It’s the girl’s fault for being vulnerable? The devil made me do it? I was tempted by evil? It isn’t my fault. I have money and power and therefore I can do whatever I want. Women and children aren’t people, I can buy and sell and use them.

I am so relieved to hear the news from Alabama this morning.

She’s listening to the radio
while cooking

her mother would say with half an ear

rape victims
if they had done something different
not THAT dress
not that date
too many drinks
did she flirt?
THAT college has statistics
would not have happened
if if if

she is holding a spatula

riding the school bus
age 7, second grade
look at the other kids
the only girl
who is not a virgin
played with
the high school senior next door
she loved when he would push the swing
trade: lie down here
I won’t hurt you
she got scared “stop” ran
asked her mother what it meant
when boys
worries until the doctor
surely the doctor
would notice if she is pregnant
her sister is four
never ever go near
the boy next door
her sister cries
she keeps an eye on her
she’s different now from other girls
should have known
never speak to him again

the bacon burning on the stove
cry, throw the bacon out

radio: violence
is never acceptable
it is not the woman’s fault

previously published on everthing2.com in 2010

Yes, that is a house burning down. The owner and cats got out. Barely. 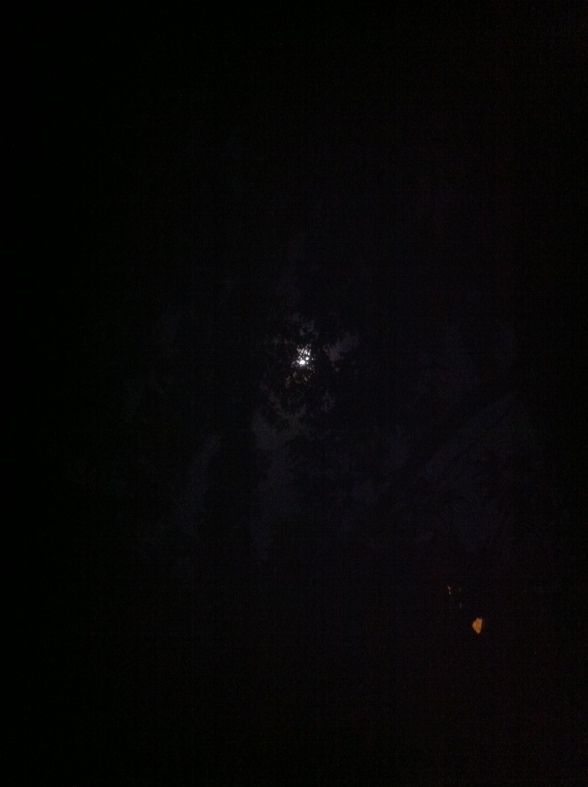 I am submitting this to the Daily Prompt: Careful.

I talked to a young woman recently who left the college that my daughter is going to.

And then I gave my daughter advice.

“If you are attacked or assaulted, sexually or otherwise, do not go to the campus police. Go to the city police. Or better yet, a State Trooper.”

Because, you see, the Campus Police work for the school. It is a conflict of interest.

If you are attacked, get a friend. Have them help you get to the City or State Police. Have them record your initial story on their cell phone. Have them photograph any injuries, torn clothes, you crying while you tell them. If you are raped, have your friend get you to the City or State Police and then to an emergency room for a rape kit. This is documentation of your story. Write out what happened the next day. Keep all of it. It is admissible in court. Name names. Tell every word that you can remember that the other person said. Try to figure out if there are any witnesses.

Because too many men lie. Men lie in our culture and the system dismisses what women and girls say, dismisses domestic violence, dismisses assault, dismisses rape. You do not want to be Cosbyed or Trumped. You will not stand for it. None of us should stand for it.

Fight back. Stand up. We will not tolerate this culture and we will make it stop.

I do not want to decide if Bill Cosby is guilty. I am not on a jury nor am I his judge. But I do have a question: Where are the men?

Women have come forward. Woman after woman. They were younger than him and he was already famous and on his way. But there were men there too, who worked with him. Why haven’t we heard from them? We have heard from only one man.

Various people say how dare these women come forward after all this time. But back then, I think that if a woman had gone to the police, the attitude may well have been, “You were out with a married man. You can’t prove anything, you slut whore.”

Why do I say this? In my second year of medical school, in 1990, we had a lecture about domestic violence and rape. A day or two later, I was with four people from my class: we were two men and three women.

One of the men said, “If I were a woman who was raped, I would never tell anyone.”

I said, “Oh, I’d be in the emergency room getting a rape kit done for evidence and I’d have his ass in jail immediately.”

I explained that I had been sexually abused by a neighbor at seven. Being a bit clueless, I asked my mother about what it meant when a guy rubbed his penis on a girl. She explained sex. I got worried that I was pregnant, I was sure that I was no longer a virgin and I thought it was my fault. And I told my four year old sister never ever to go near him. I think my mother had no idea what was in my head. I had a doctor appointment a few months later and decided that I probably was not pregnant, because surely the doctor would have noticed. I felt guilty and at fault for letting it happen. I was seven. On the school bus to second grade I thought sadly that I was the only girl who was not a virgin.

I was lucky in the I could and did stop it. It was not a family member. I stood up for myself at seven.

I revisited it in college. I heard a program about how rape victims feel and how guilty and at fault they feel. And how they are often treated with suspicion, what were they doing to inflame the man? I was so stunned as they described the feelings that I had at age 7 that I burned the bacon I was cooking.

“So,” I said, “If I walk naked down the street, I am fine with being arrested for indecency. But no one can rape me. That is violence and it is illegal.”

The medical school men continued to look at me. “See?” I said, “I am ok. I think the perception is still that women are “ruined” and destroyed by rape. The numbers of women experiencing rape or domestic violence is one in four.”

“Well, we have three women here.” We all looked at the other two. One nodded yes and the other shook her head no.

After the child abuse lecture, the male student came to me. “I thought of you during the lecture. What you said will make me treat women who have been abused differently. Thank you.”

So: where are the men who worked with Cosby? Was this an open secret?

If the women are telling the truth, then the men who worked with Cosby know. I am afraid that the silence means:

They didn’t want to know.
They turned a blind eye.
They tell themselves they can’t prove it.
He was the goose laying the golden egg.
Those girls deserved what they got, he was a married man.

So: Where are the REAL MEN who worked with Bill Cosby? If it is true and they stay silent, they are accomplices. Every single one of them should call their lawyer and say, “I saw evidence that supports what the women are saying. Please contact their lawyers so that I can make a statement.” Or: “I am willing to make a statement that I worked with Bill Cosby for x years and never saw anything suspicious.” Not a statement for the press. A statement that they will stand by in court: that it’s the truth, the whole truth and nothing but the truth.

And think if it had been men being preyed on. Take that as a scenario. Men would have screamed the house down and what’s more they would have been believed. And they would not be accused of leading him on or being whores or being sluts or asked what they were wearing.

Will the Real Men who worked with Bill Cosby please stand up.

I will not give in.

I will submit.
Rape is not sex.
It is violence.
We are taught to fight.
But the body knows
it is better to submit
to survive
to fight
to live
for revenge
for the child
that may result.

I will submit
but I will not give in.

Dead or alive
I will not give in.