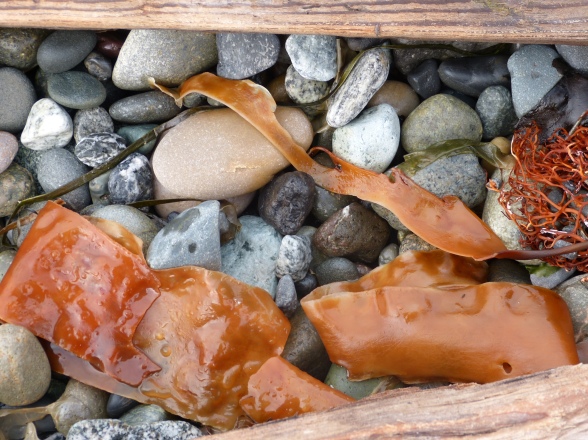 I am at the lake. There are younger people with me. We go to the graveyard. The earth is soft and loose. There are no markers or stones. We do not need them.

“I can feel the people in the earth.” says one of the younger people.

“Of course.” I say. I name the people under the earth and introduce them. The young people are amazed. I am surprised that they have never felt the dead. I think the cities and concrete and phones and television and computers: all of these must block the signals. But we never allowed electricity here. The phones don’t work. Candles, aladdin lamps, propane stoves and heat with wood in old cabins. Thin shacks where we hear the wind and water, and tents, lying in the embrace of the earth.

We leave but when we come back, the young start to reach down into the soft earth, arms length. “Did they die young?” one asks. “We want to know more.”

Later I return a third time to sit quietly alone with the dead. Dark falls, moonless, overcast, no stars. I stand to return to the cabins and my flashlight dies. I know the paths well, but not the path to the graveyard. I tie up my long skirt and kneel. I feel the ground gently. Yes, I can feel the path. I start to crawl slowly, stopping to feel the packed worn earth. I think of wolves and cougars but none have been here for years. It is not cold enough for exposure. It is just dark and slow. The dead are with me and approve.