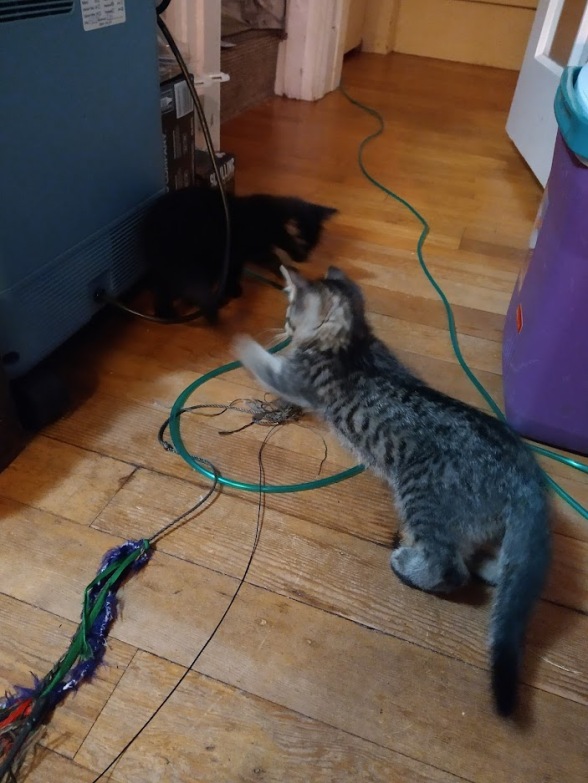 For the Ragtag Daily Prompt: melancholy. 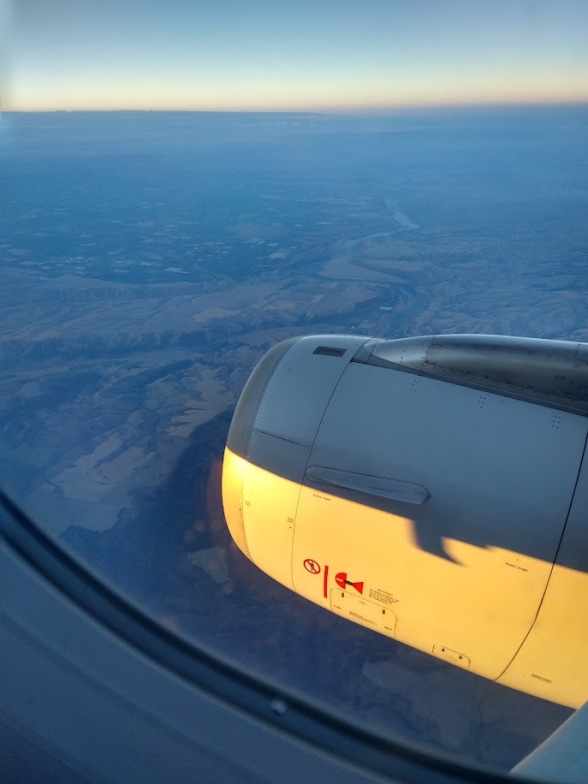 I took this last month when I flew to Michigan for an almost brother’s birthday. He turned 50. The rising sun was just amazing and I could see the mountains beautifully. Yesterday’s photograph was also from the plane. I flew from Seattle to Chicago. In Chicago I took a taxi to the train station. There I waited for a train for four hours and then rode up into Michigan. It was my first real journey with the oxygen concentrator. My carry on had the concentrator, three back up batteries, my camera, a laptop and phone and charging cords for all of them. A heavy bag and I had to pull out laptop, batteries and camera at security. Fun, eh? But I had enough oxygen for a 12 hour journey and could plug in on the train. I could have plugged in on the plane too, but the cord was in the overhead compartment. Anyhow, it worked. Oxygen tubing, N95 mask and second mask over the N95… whew.

I also learned that I need to let the airline know 48 hours in advance that I am traveling on oxygen. They tend to seat you by a window so no one trips over your tubing. Though I was in an aisle seat on the way back. Anyhow…. made it, hoorah!