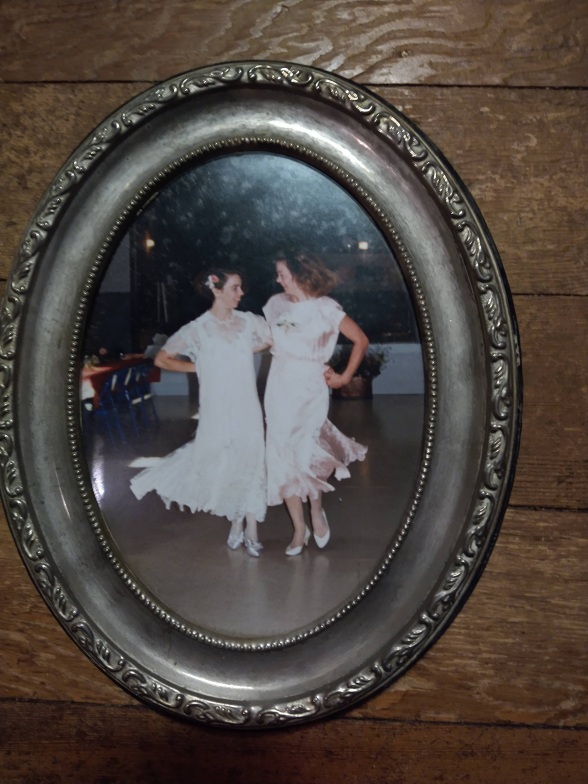 Two days ago I wrote to the owner of the website that “separated” me for “not explicitly breaking the rules”.

I have not gotten an answer.

Doesn’t matter, you say. I disagree. I think our ethics matters and it matters on line. Isn’t that part of what we are fighting about?

Let’s drill down. The editors stated on this obscure not to be named site that they were tightening rules and removing write-ups that should be logs or are just not high enough quality, and letting the writers repost them as logs. So far they have removed over 250 of my writeups. Ironically, I was one of the two most prolific writers in the last year. Let’s kill the golden goose because she’s annoying, won’t we? The other writer has not been “separated”.

I note that they have removed my write up called “birth of ——–“. Now, this interests me. This was a well received write up, had up votes, and was the start of a category. The category was people explaining how they chose their on line name.

So: the editors are liars and abusing their power. They have removed a well received and well liked write up because they have personal animosity towards me. I have protested the removal of 250+ writeups and asked that they be reposted as logs. No answer.

The other writeups in the how I chose my name category are still there. So this is PERSONAL and the editors of the site are unethical.

Therefore, I hope the site dies. Or gets rid of those editors. I think I want it to die, even though it has writing by my sister. This does matter. As a species, we will either learn to be fair and human on line as well as off line, or we will end in conflagration. The site will certainly not be there if we start lobbing nuclear bombs at each other. The owner works for the US government. Why is he/she not paying attention to this obscure website that he/she owns?

Whether or not the world burns this month, if the editors are manifestly unfair on the site, the site will die and deserves to die. I wish that I could have my sister’s drafts before it shuts down.

I ended my email that is not answered with this: Good luck. I hope that ethics matters to both of us.

I will not name the site here or anywhere again, until and unless those editors are shut down and the site becomes ethical.

We are fighting this fight as a species, as humanity. We have to learn to be as ethical on line as we are in person. Well, you say, some people AREN’T ethical. Yes, that is true. As a rural physician, my goal is to take care of ANYONE WHO COMES IN. The emergency room physician cares for the family of four hit by the drunk and the drunk too, even if there is a dead child in the family of four. We set our judgement aside and do the best for each and every patient, regardless of the story. At least, that is the goal. It is the highest goal I know of.

Blessings and be your ethical self on line. As my children said to me when I threw their father out of the house once, “We don’t care what he does. We want you to be polite to dad no matter what.” And they were RIGHT! We answer to ourselves and to the Beloved and to our children.