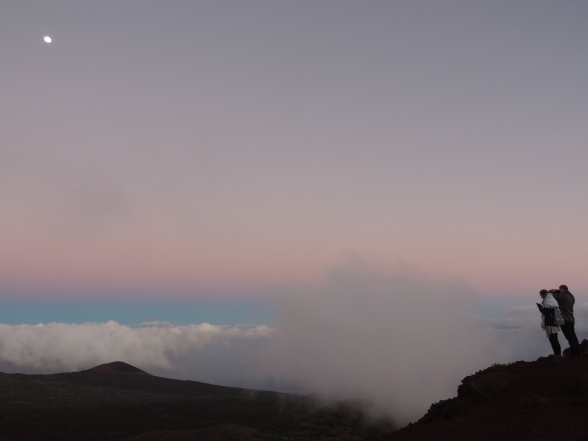 For the Ragtag Daily Prompt: brace.

My sister was an extroverted feeler.

In fourth grade, she started getting sick a lot. My mother noticed a pattern. My sister was sick on Monday. She was avoiding school like crazy.

My parents were having difficulty figuring it out. EF’s grades were great. She was unhappy.

Then my parents went to a parent teacher conference.

“Um. Don’t you think that is sort of creative?” asked my mother.

My mother would laugh telling the story and say, “After that, I pretty much let EF miss every Monday. I would not have wanted to go to school with that teacher either.”