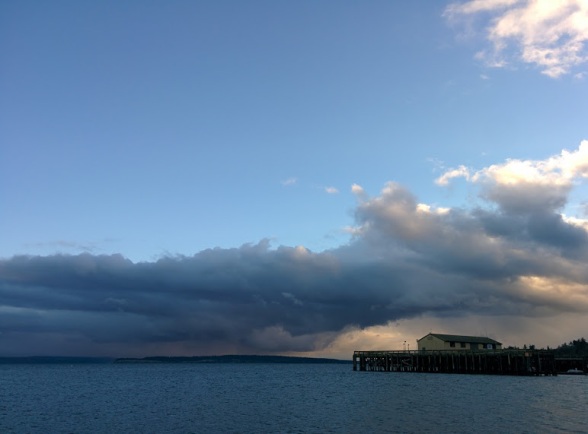 Attorneys do: they charge in fifteen minute increments.

Doctors don’t charge for phone calls: oh, but actually that is a myth. And it’s raising the cost of health care in the US because the insurance companies are using this myth to their advantage. Not only is this costing every one of us more money, but it is driving doctors out of practice. And it’s making patients bitter and angry at the doctor, when it is the insurance that should bear the blame…

Why do I say this?

A patient calls their health insurance. “I need x.”

The patient calls the doctor’s office and requests the prior authorization. There, a second person is being paid to get that phone call.

The doctor’s staff runs it by the doctor. The doctor says, yes, the patient needs that or no, I would like a visit to discuss this. More time that we pay for.

If the doctor says yes, the doctor’s office contacts the insurance by phone or on line to do a prior authorization. This means a different website for every one of 1300 insurance companies in the US. We are paying the doctor’s office staff to be on the phone and on the computer to fill out prior authorization forms to get permission from the insurance if your doctor agreed that you need x or that x would be helpful. We also are paying for all of those websites that the insurance companies have to slow down giving the patient care.

I don’t have an office staff to do this. I have a bare bones clinic so that I can spend more time with patients. I call the insurance myself with the patient in the room.

More than half the time the insurance company says that x is not covered under the patient’s plan.

And we all are paying for it with our health care dollars…..